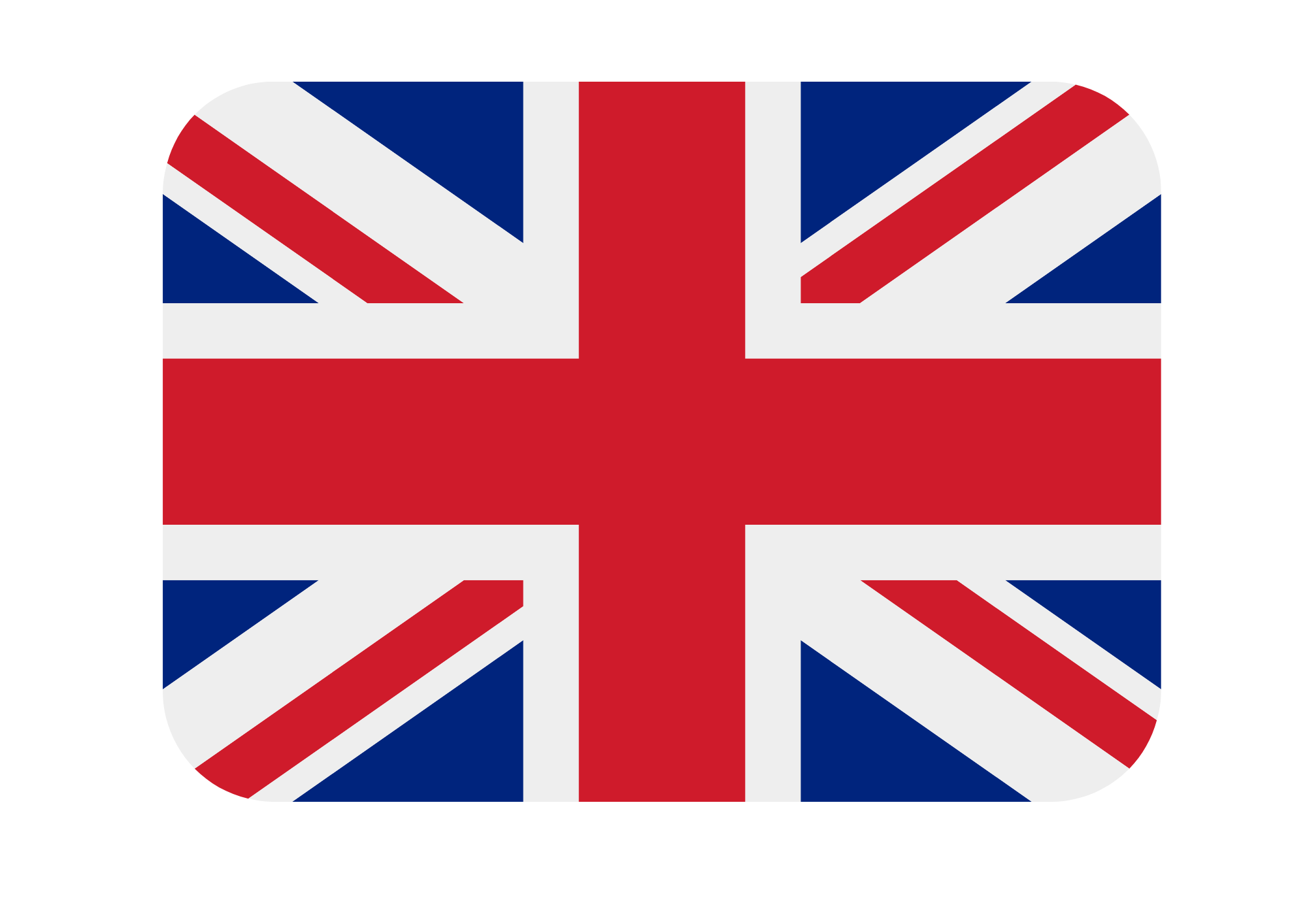 The name “Ampère” lives and exists today throughout the world. The ampere (A) was confirmed by the 26th General Conference on Weights and Measures held in Versailles in November 2018 as one of the seven basic units of the international system of units.

But who knows today André-Marie Ampère, a scientist at the origin of the discoveries which marked the history of science and electricity and whose scientific work is inseparable from the progress we enjoy in industry and daily life of each household?

The SEE has been the custodian of an exceptional cultural and scientific heritage since 1928 when it became the owner of the Ampère family home in Poleymieux-au-Mont-d’Or where it maintains the memory of the scientist with the Society of Friends of André-Marie Ampère (SAAMA).

It seemed legitimate to honor Ampère in 2020 for the 200th anniversary of the birth of Electrodynamics.

In doing so, the SEE and its partners produced many resources to help understand Andre-Marie Ampere and its works.

Please find hereafter some of them:

+ A comic book for the youngest of us  🇬🇧

+ A comic book for the youngest of us 🇺🇸

+ A quiz about Ampère

+ VIDEO – Replay of E-CIGRE 2020’s Webinar : Ampère, from the great scientist to the quantic unit 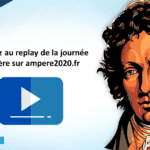 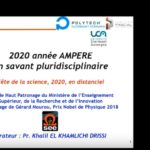 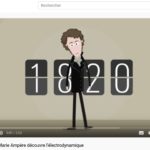 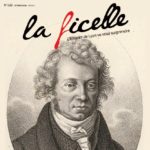 This website uses cookies to improve your experience while you navigate through the website. Out of these, the cookies that are categorized as necessary are stored on your browser as they are essential for the working of basic functionalities of the website. We also use third-party cookies that help us analyze and understand how you use this website. These cookies will be stored in your browser only with your consent. You also have the option to opt-out of these cookies. But opting out of some of these cookies may affect your browsing experience.
Necessary Always Enabled

Any cookies that may not be particularly necessary for the website to function and is used specifically to collect user personal data via analytics, ads, other embedded contents are termed as non-necessary cookies. It is mandatory to procure user consent prior to running these cookies on your website.

SAVE & ACCEPT
Scroll Up